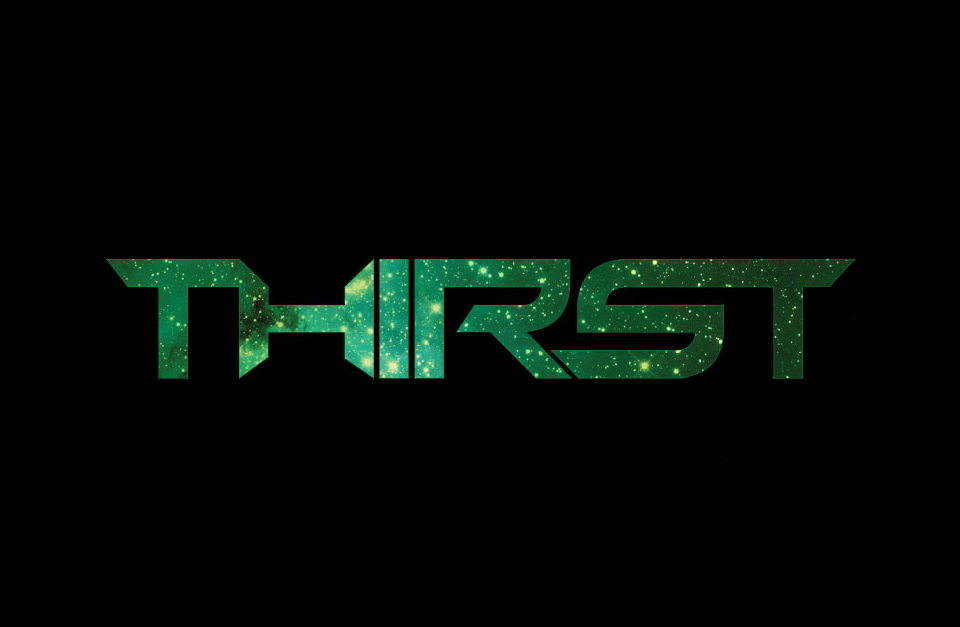 Following the Future Music Festival Asia drug overdose tragedy in 2014, it became a challenge the following year for organisations to host international music parties in Malaysia. While ‘Thirst 2015: We Are All Stardust’ concert received approvals to proceed with the event, it was unfortunately cancelled at the eleventh hour, which could potentially cause dissatisfaction and public backlash.

ROOTS PR, together with the organisers of the event including Heineken® and Future Sound Asia, anticipated a potential issue that was set to arise anytime and were well-prepared with a crisis communications plan since the beginning of time. When the cancellation was confirmed, ROOTS PR activated the crisis management team to manage the issue as flawlessly as possible.

The event received extensive pre-event coverage from leading publications. Though the event was cancelled at the very last minute, media communication was executed seamlessly and managed to garner massive support from the media and the public, with a PR value worth RM 5.5 million. 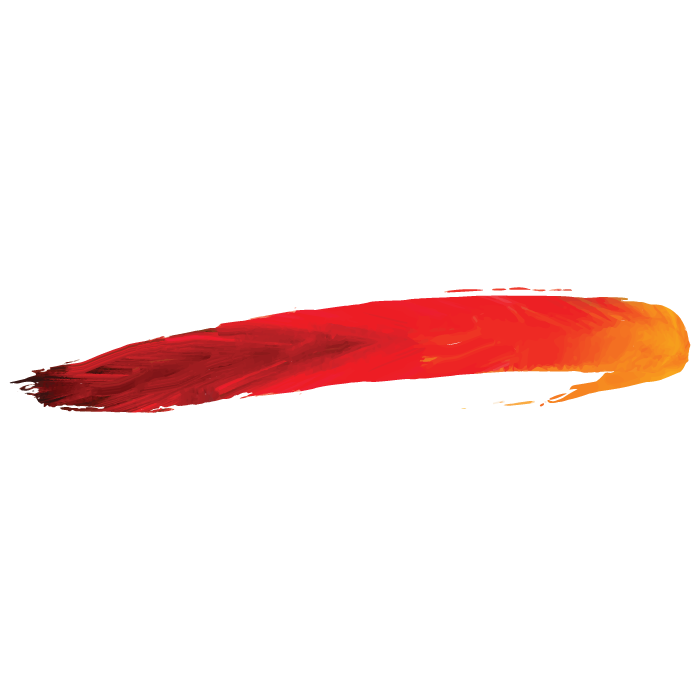 Learn about our Impact of 1